Find out about Dave Love

David Love is a British adventurer, mountaineer and expedition leader. He’s also a Commissioned Officer in the British Army and survival instructor with the Bear Grylls Survival Academy. He’s undertaken numerous expeditions across the world, both by land and sea, and travelled to some of the most volatile countries on earth, including Afghanistan, North and South Sudan, Somalia, Libya, Mali and other swathes of Sub-Saharan Africa and the Middle East. But his true passion is rooted in the hills and mountains of Great Britain, where he spends much of his time working with young people with the aim of inspiring the next generation to discover their own spirit of adventure.

David Love is an adventurer, mountaineer and expedition leader. He’s also an Instructor with the Bear Grylls Survival Academy and Commissioned Officer in the British Army.

“I discovered my love for adventure at a young age, mainly in the rugged mountains of North Wales and the Lakes. At the age of 18, and despite having no prior experience of Mountaineering, I decided to make a solo and unguided ascent of Mont Blanc; a journey that ignited my life-long flame for adventure.”

Before joining the British Army, he spent every spare minute [and penny!] on gaining extensive experience in Britain’s mountainous regions and qualified as a Mountain Leader and Expedition Coordinator for the Duke of Edinburgh’s Award.  Since then, he has now undertaken numerous expeditions across the world, both by land and sea, and travelled to some of the world’s most volatile countries, including Afghanistan, North & South Sudan, Somalia, Libya, Mali and other vast swathes of Sub-Saharan Africa and the Middle East.

Having now climbed throughout the European Alps, Dave has also been lucky enough to make multiple ascents of some of Europe’s most iconic peaks including the Matterhorn, Mont Blanc and the Eiger! 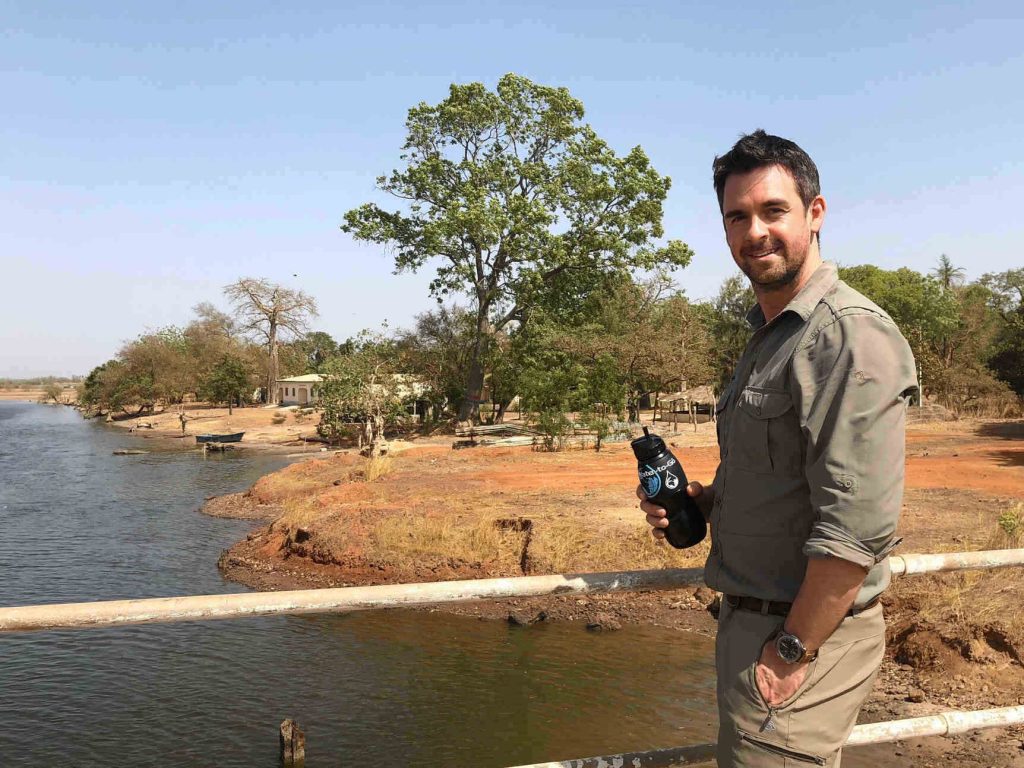 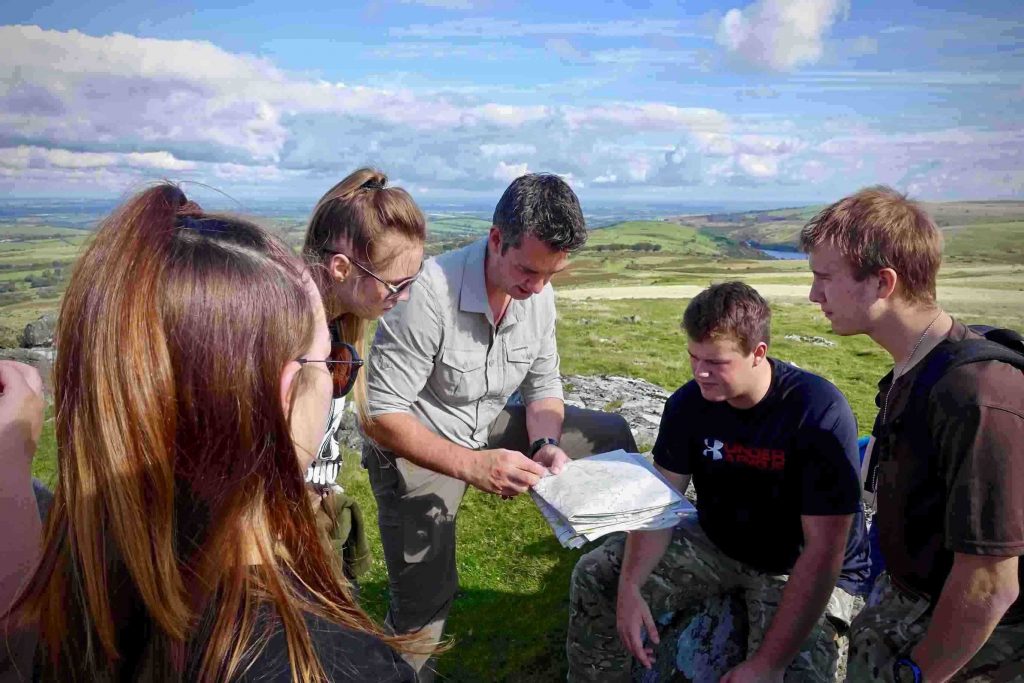 In early 2017, Dave made the first recorded solo winter traverse of the Transylvanian Alps to reach the summit the highest mountain in Romania.  A journey that involved permanent sub-zero temperatures, unplanned emergency snow holes and a very close encounter with a mountain bear!  He also led an expedition to rediscover the location of the Lost Memorial of Gebeit; a missing Colonial-era monument in the remote fringes of the Sahara Desert, lost from the history books for over 60 years!

“My true passion for the outdoors is firmly rooted in the hills and mountains of Great Britain.  It’s where I spend much of my time volunteering and leading young people in some of the country’s most challenging environments.  My aim: to inspiring the next generation to discover their own spirit of adventure.”

As a very experienced adventurer and advocate of exploring the great outdoor, we are delighted have Dave onboard at an ambassador at Water-to-Go and promoting everything that we stand for.

I’m extremely proud to be an ambassador for a British company with a global reach.Having shared values is so important and having used Water-to-Go bottles on all my personal adventures over the past 3 years I can safely say that they are the best personal filter bottles on the planet. They are a huge advocate of reducing single-use plastic too.

In 2018, I spend 2 weeks circumnavigating around the Gambia. Temperatures were exceeding 45 degrees during the height of the day so keeping hydrated was crucial. However, finding clean sources of drinking water in the most remote areas of the country was near impossible and invariably we would have to fill up our water-to-go bottles from village wells, irrigation ditches and even the river Gambia itself.I can safely say that without my water-to-go bottle the expedition would have been impossible without getting seriously ill and dehydrated.

Follow his adventures and get inspired to explore the outdoors on his social media channels. 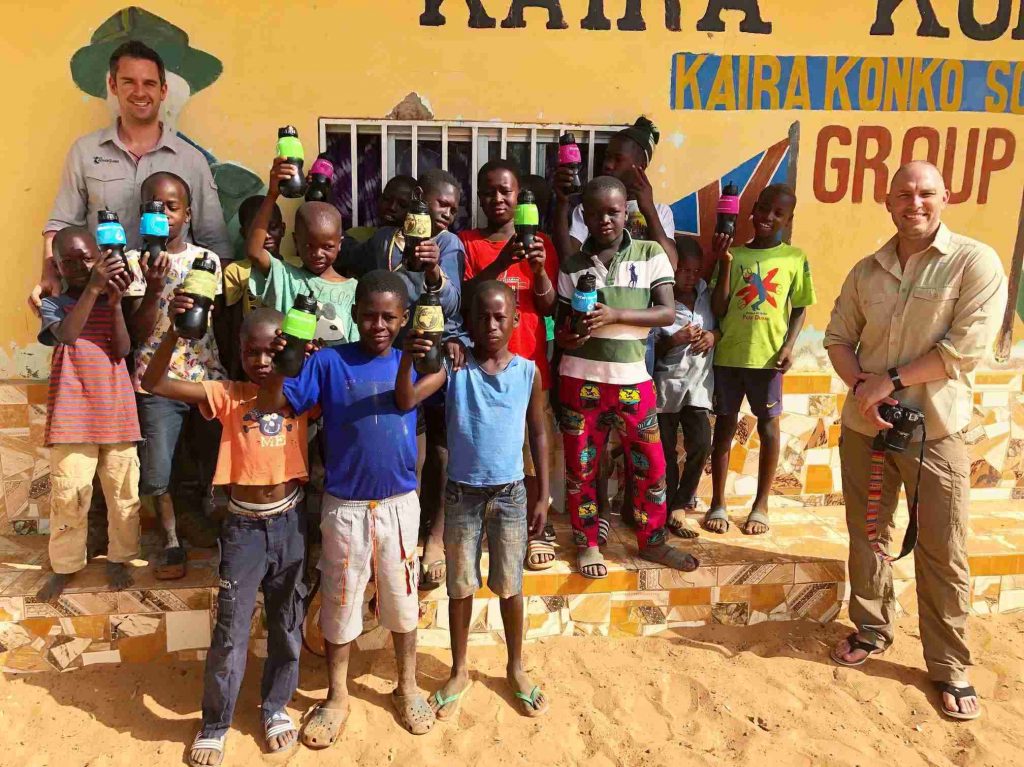 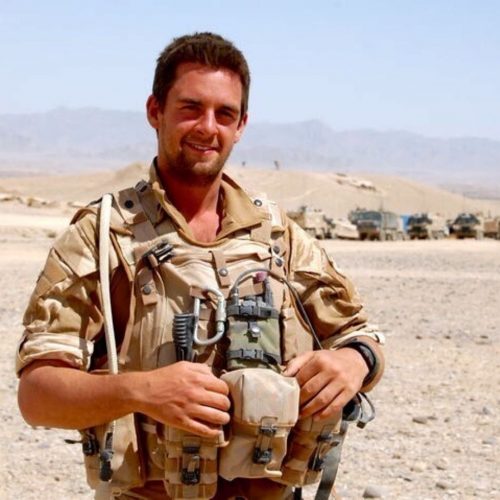 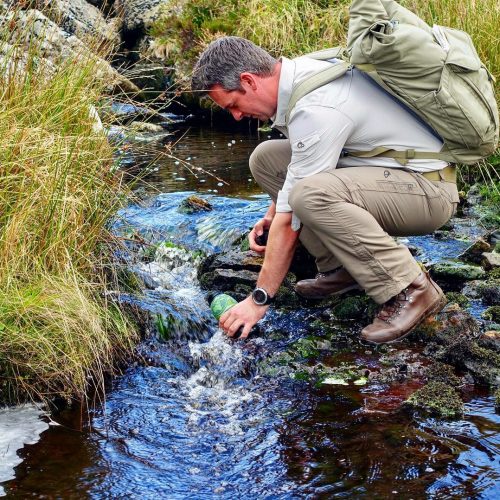 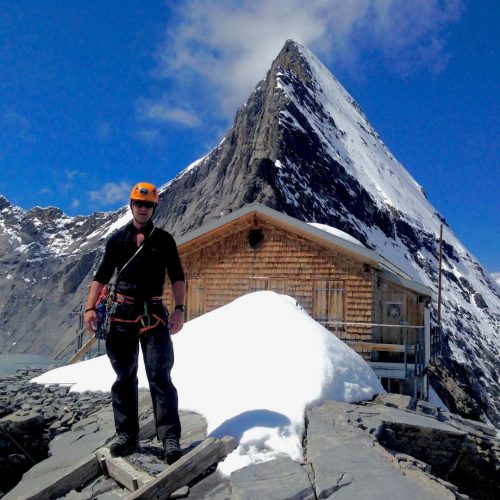 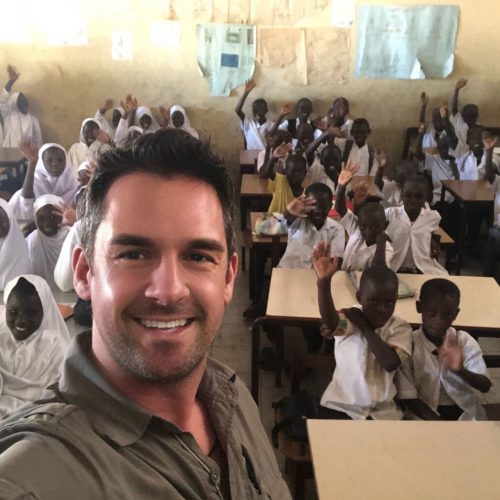 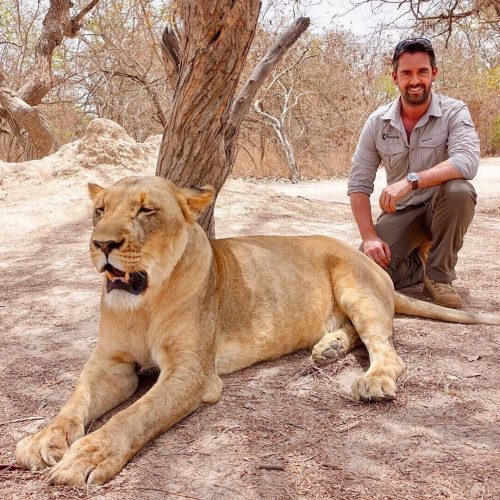 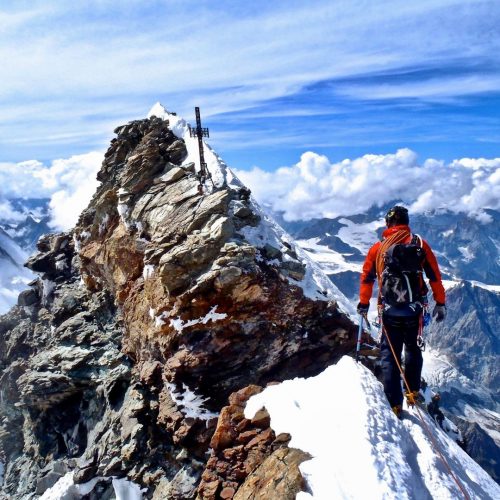 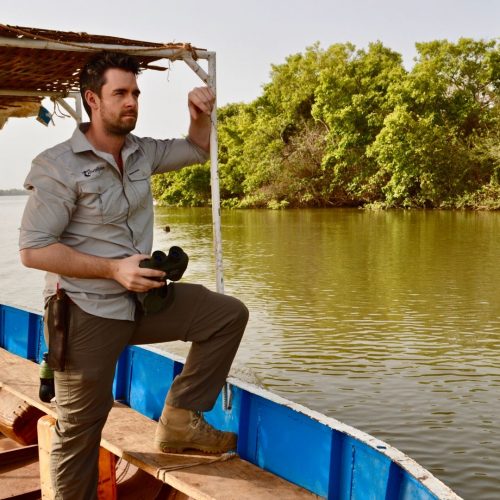 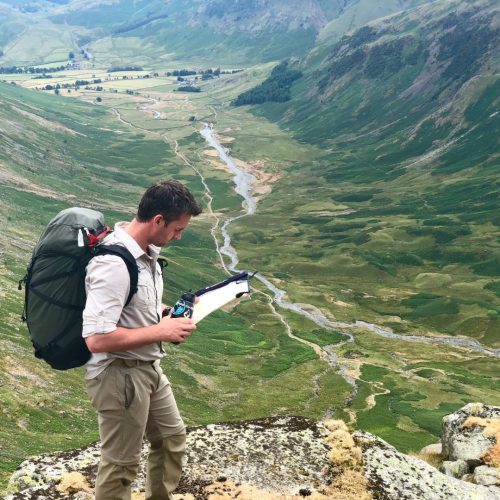 Receive 20% off using this code

Sunday 30th September saw the first ever National GetOutside Day.  The event’s creators and British mapping powerhouse, Ordnance Survey, aimed to encourage over 1...
in your basket
Go to Basket