THE REASON WATER-TO-GO IS WORKING WITH MOUNTAIN KINGDOMS

Water-to-Go is a filtration system that eliminates over 99.9% of all microbiological contaminants including viruses, bacteria, chemicals and heavy metals from any non-salt water source.

Mountain Kingdoms was formed back in October 1987 as Himalayan Kingdoms, and as the reputation of the company quickly grew; in 1993, they were the first British company to guide Everest. The company has continued to grow over the last 30 years, pioneering new and exciting trekking routes, initially across the Himalaya, and then gradually beyond into the other great mountain ranges of the world: Europe, South East Asia, Central Asia, the Americas and, most recently, the Middle East and Africa.

Mountain Kingdoms are committed to Responsible Tourism through policies and practices which permeate all aspects of the business, ensuring that all their holidays are undertaken in a way which is socially, environmentally and culturally sound. Responsible Tourism remains at the very core of everything they do as a tour operator. They feel strongly that all their holidays should benefit the local communities, protect the environment by minimising pollution, and respect local traditions, religion and heritage.

By encouraging members to purchase a Water-to-Go bottle (using the code below), Mountain Kingdoms are looking to further their Responsible Tourism policy by reducing plastic waste on their trips and do their bit for the environment. 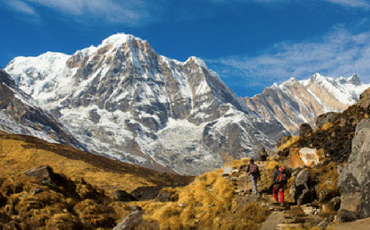 Setting out from Pokhara through enchanting terraced villages, they trek for five days to pass between Machhapuchare and Hiunchuli. These giant peaks guard the entrance to the magnificent glacial valley that forms the Annapurna Sanctuary, so-called because of its natural serenity, beauty and the divine presence of the Hindu goddesses, Annapurna and Gangapurna. It’s a huge ice-clad cirque of some of the highest mountains in the world, including the awesome South Face of Annapurna. We spend two days here exploring, with a visit to Annapurna Base Camp, situated at 4,130m/13,550ft. This is one of the best first treks to do in the Himalaya, as the trail gets spectacularly close to the mountains but does not go dramatically high.

Present day Cambodia is the successor state to the mighty Khmer empire which also ruled much of what is now Laos, Thailand and Vietnam and the most impressive remains can be seen at the fabled temples of Angkor, the most impressive monuments in Southeast Asia. While the intricately carved temples of Angkor Wat will always be a main attraction of Cambodia, elsewhere in the country are great swathes of wilderness and vibrant minority villages, whose people still have enduring ties to the land. 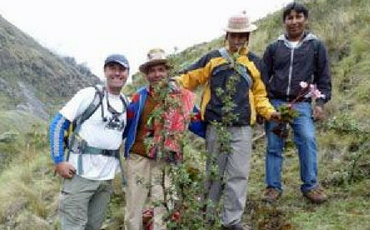 Mountain Kingdoms have been offsetting the carbon from all flights with Beyond Carbon for many years. Since 2009, they have raised £22,000 for Beyond Carbon, with money primarily being allocated to our nominated beneficiary the Druk White Lotus School in Ladakh. From 2014 onward they have been administering the carbon offsetting themselves, ensuring even more money goes directly to carbon-absorbing projects. They are giving 50% of the money raised to the Druk White Lotus School’s solar energy project, and 50% to a tree planting project in Peru.
To redeem your 15% discount Enter this code at Checkout
MK15 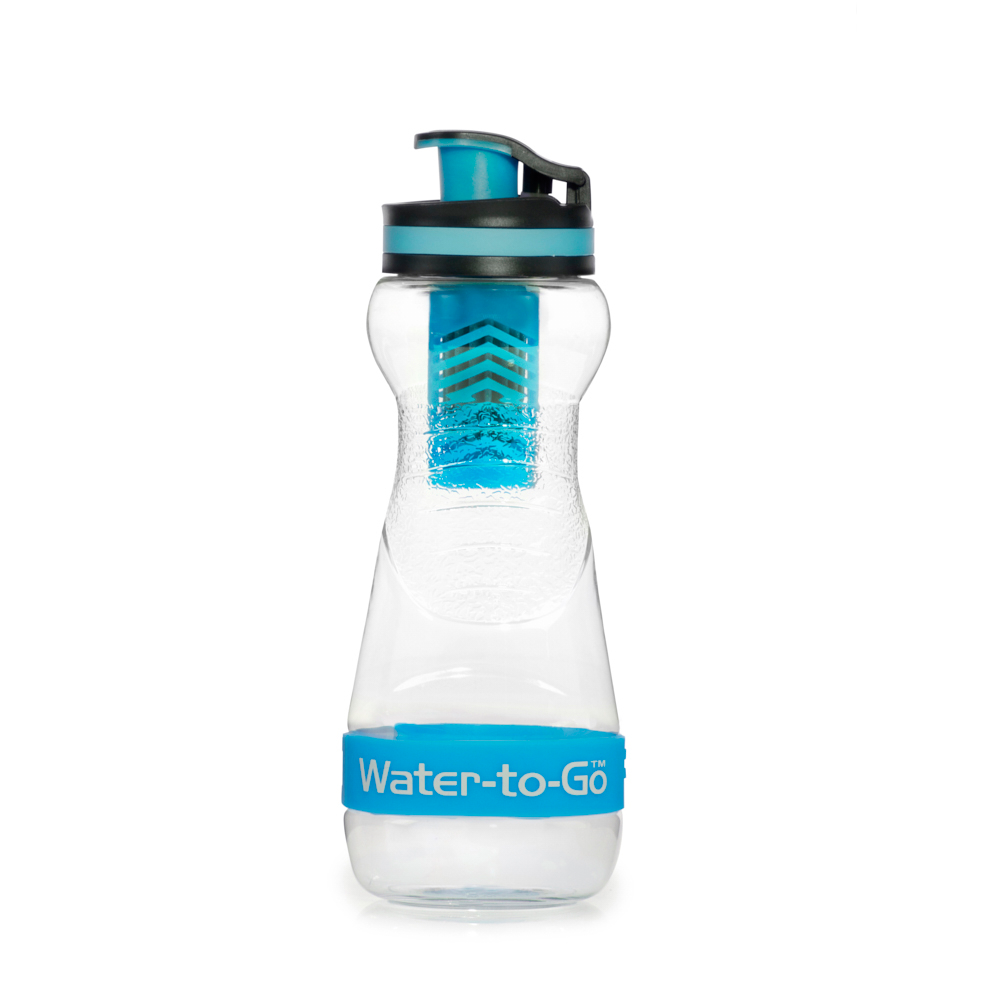 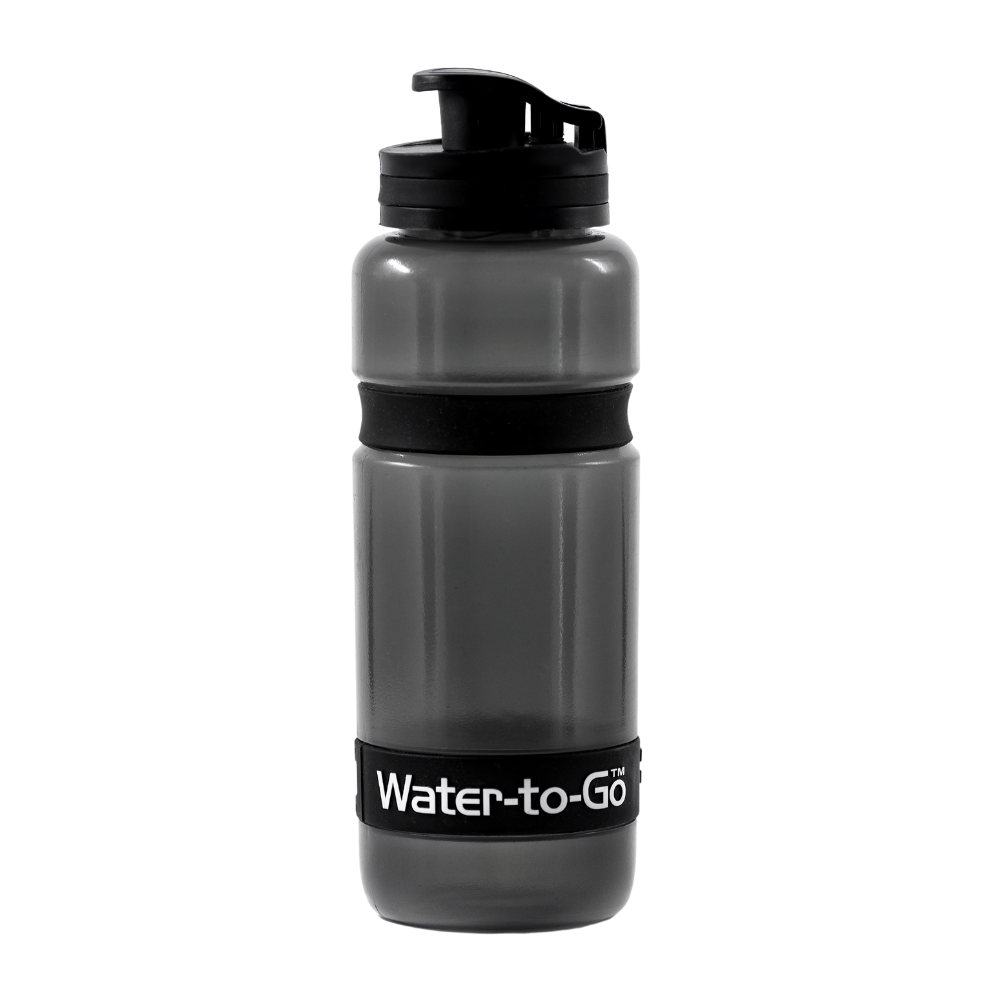 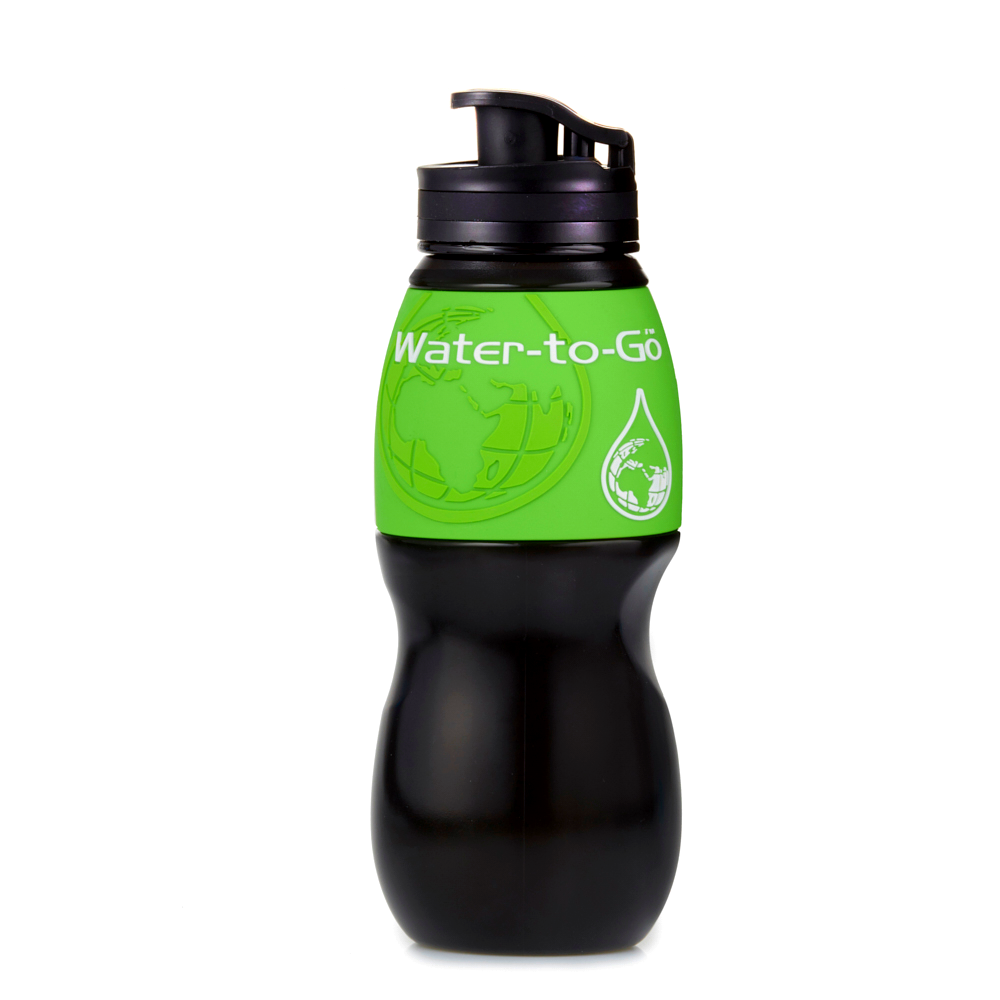 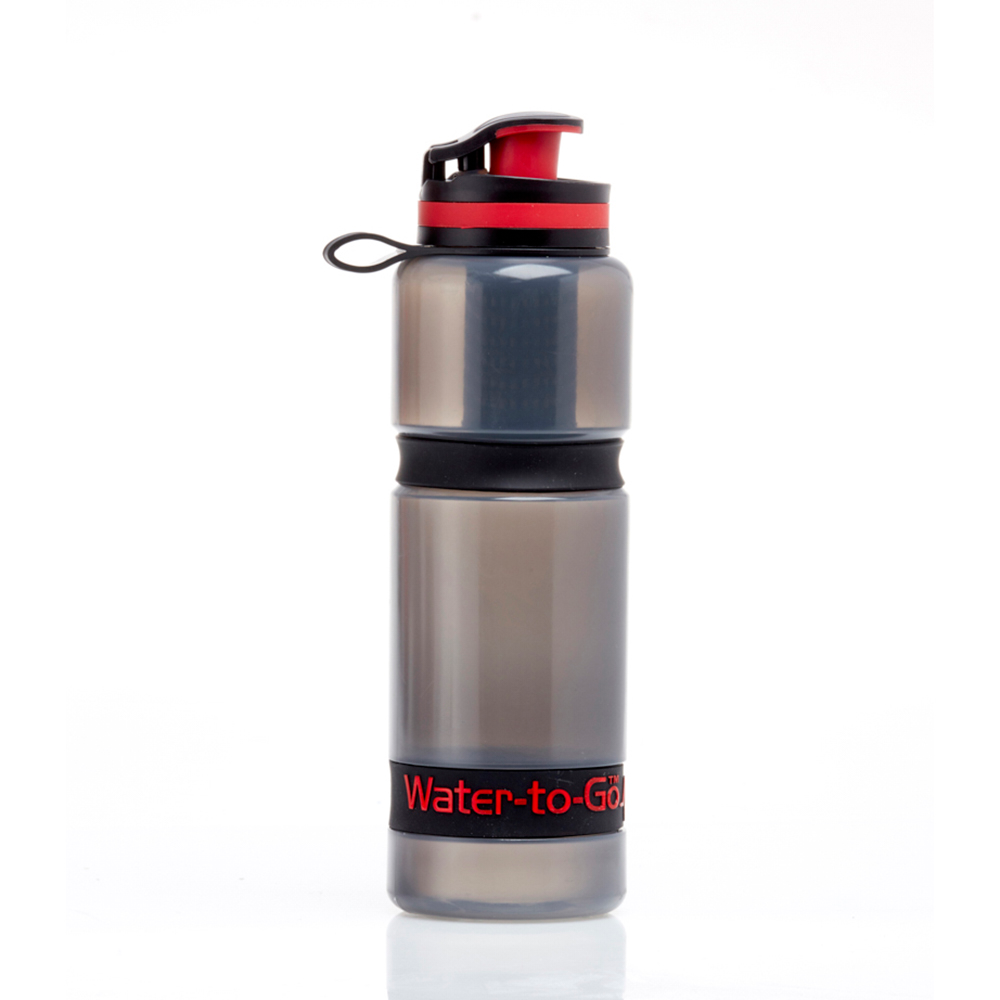 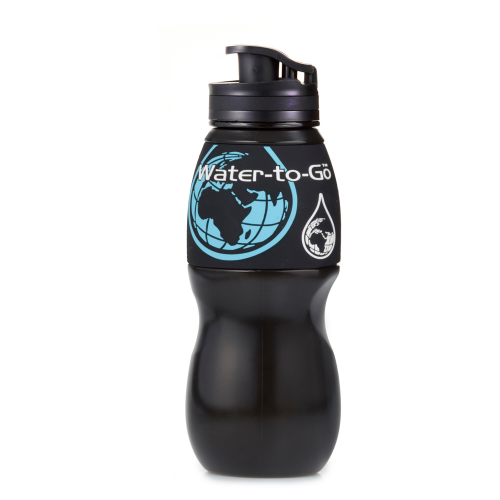 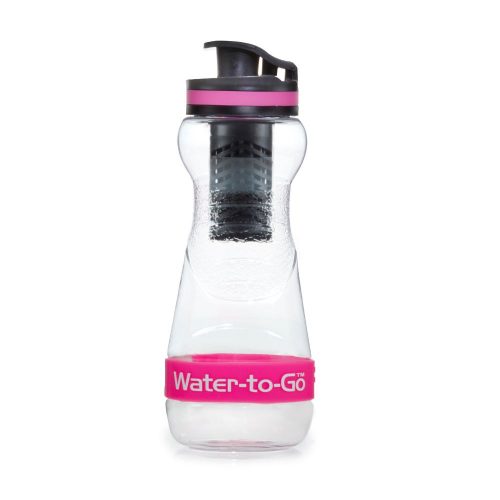 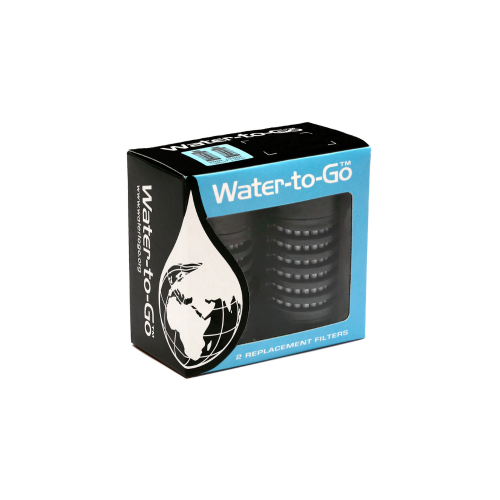 More info Buy now
in your basket
Go to Basket