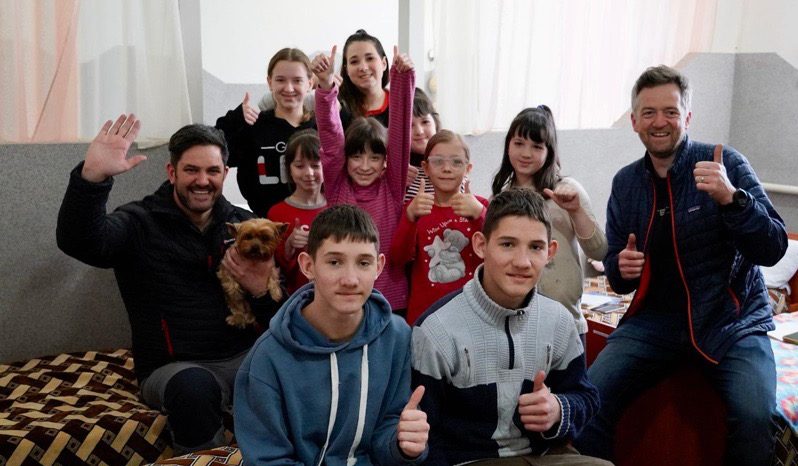 Water-to-Go is pleased to have been able to support the people in Ukraine by providing safe drinking water with the help of our friend, Jordan Wylie.

The ongoing conflict in Ukraine has seen frontline troops experience significant freshwater shortages due to the targeting of water supply facilities and key critical national infrastructure. Water-to-Go has been supporting the water shortage in Ukraine by providing free filter bottles to two children’s orphanages and to troops deploying to the frontline where water supplies have been compromised by the ongoing conflict.

Channel 4 Adventurer, bestselling author and charity volunteer Jordan Wylie kindly delivered the water filtration bottles on our behalf this week as he headed to Ukraine to support children that have been displaced by conflict in eastern Ukraine from the Donbas region. 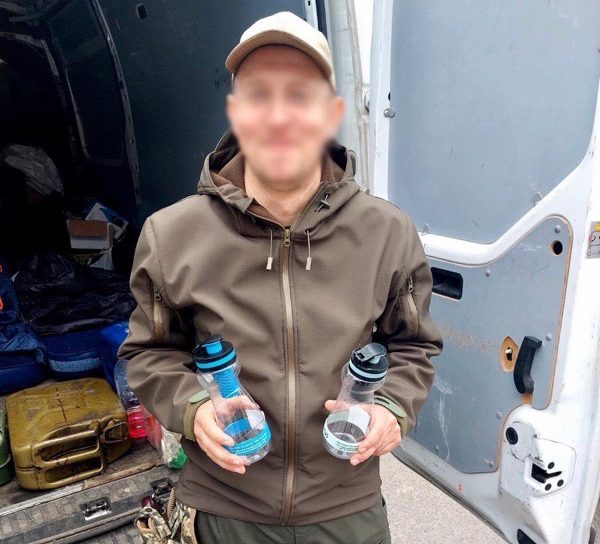 Jordan was joined by fellow volunteer and charity Ambassador James Bingham who is also no stranger to war and conflict zones having founded his Afghanistan based charity- the Afghan sports trust.

James and Jordan are currently fundraising to support two orphanages in the Lviv area, which are both in desperate need of beds and mattresses as a result of the influx of children from eastern Ukraine who have now been moved west for their safety and security.

We spoke to Jordan direct from Lviv this week who said the following:

“The donation of Water-To-Go filteration bottles were gratefully received, especially by troops heading to the frontline. Clean water remains an issue in the conflict affected areas and this kind gesture is invaluable to them. The Water-to-Go bottle has always accompanied me on my travels to some of the most extreme and hostile places on earth, you just never know when you are going to need it”

You can support Frontline Children’s efforts in Lviv, Ukraine by donating here if you wish:  https://givepenny.com/songsforfrontlinechildren 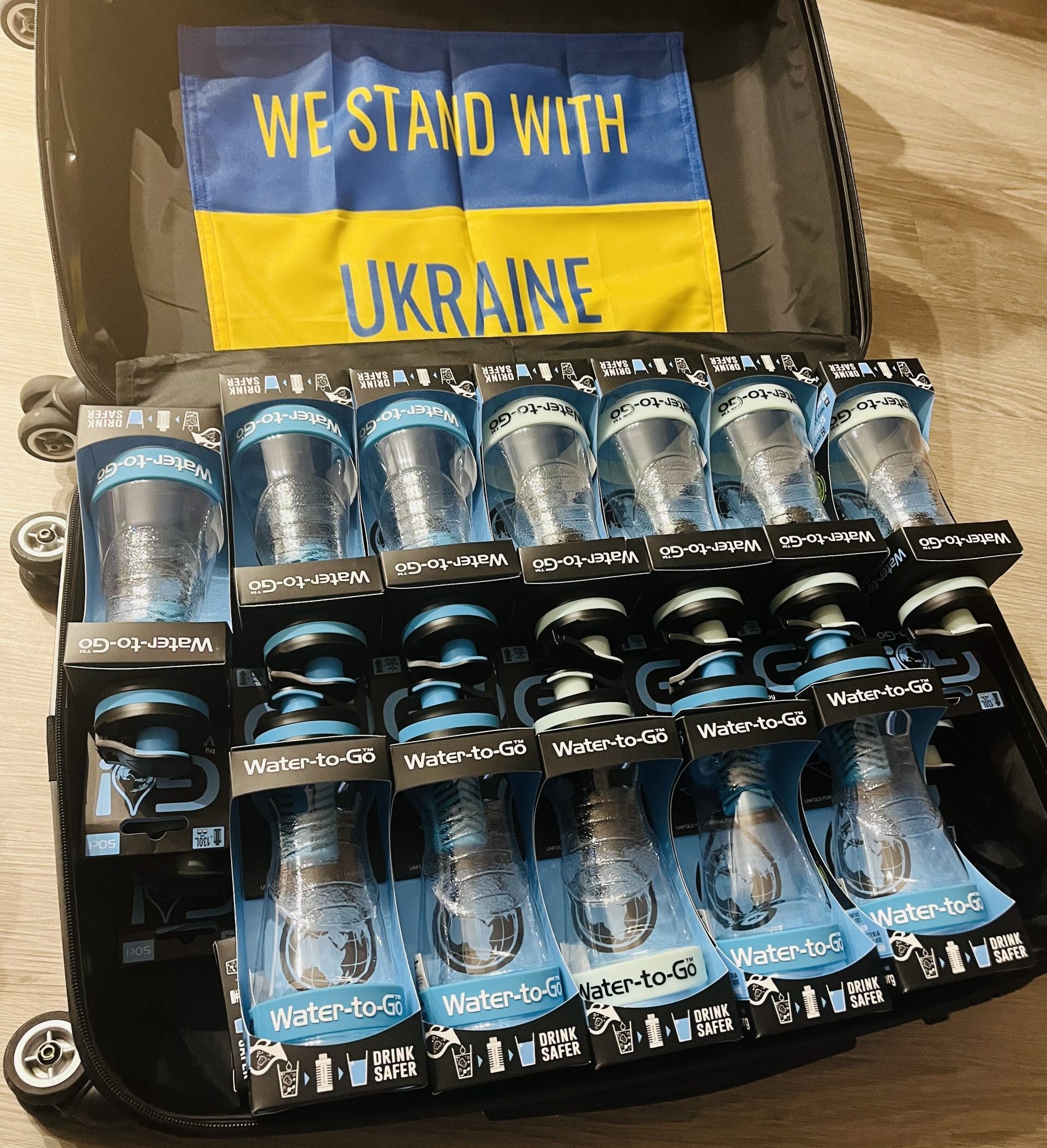 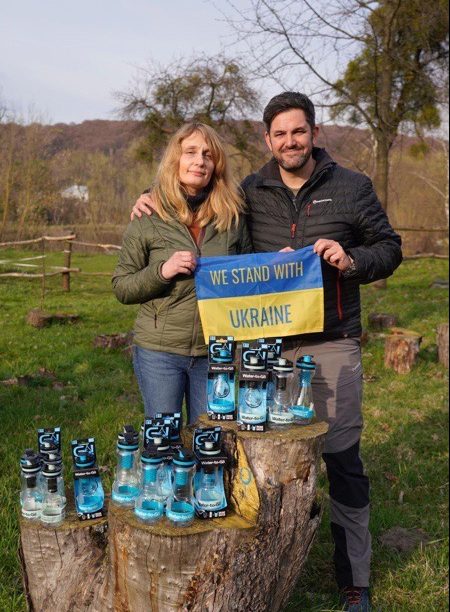