Hello, my name is Radek and I work as a tour leader. I’m a guidebook author too. Each year I spend months on the go, travelling in India and Nepal or trekking in the Himalayas. Here are my observations when travelling round these countries and why using Water-to-Go has helped me reduced my plastic usage and, therefore, my impact on the planet. 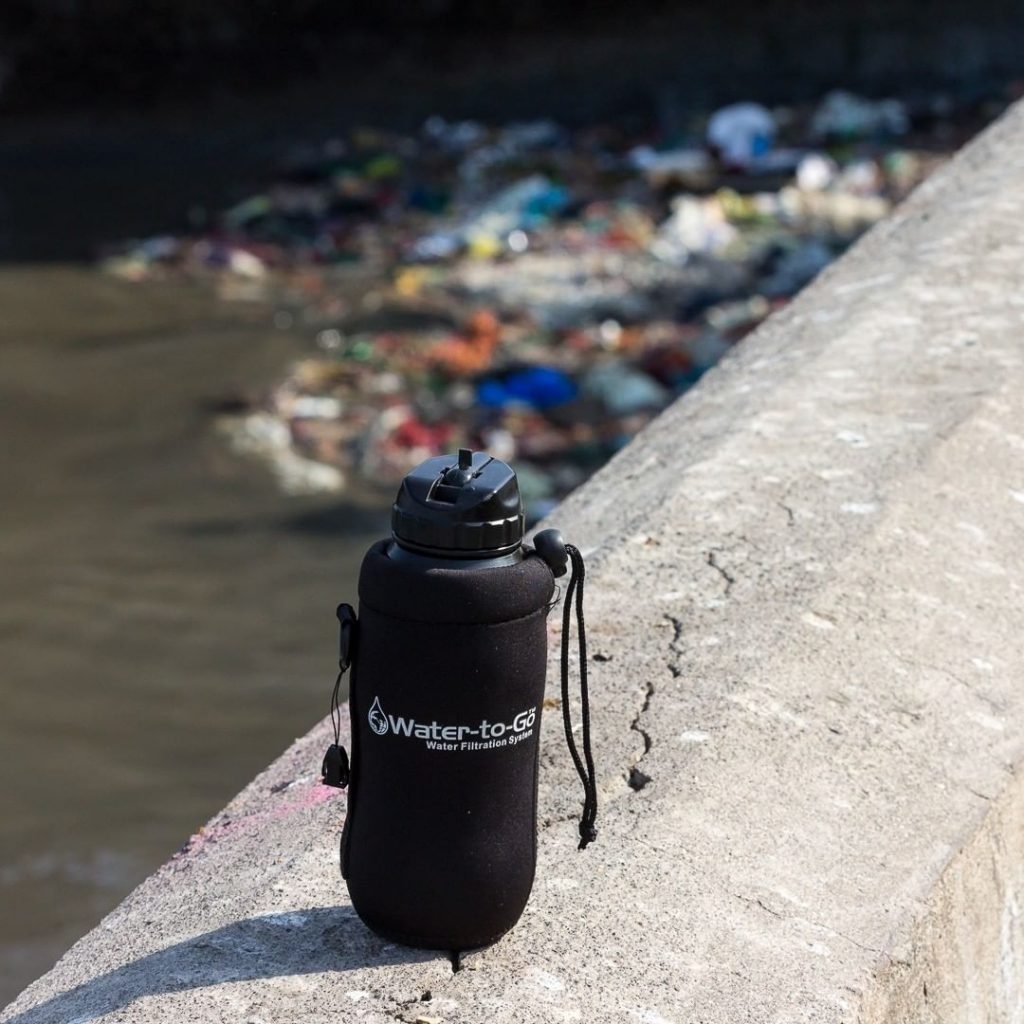 “Chai, chai” – yells the chai-wallah or the tea seller at the Lucknow railway station, as he walks along the night train which has just stopped on its way between Calcutta and Amritsar. The louder he shouts the more passengers he wakes up. The more is awake, the more will buy chai – the sweet Indian tea boiled with milk and aromatic spices. I am among them – 20 year ago, on my way to Pakistan, towards Europe, returning home from Nepal and India.

That man served me his chai in a kulhar, a single-use, simple clay cup, which was in common use that time across the South Asia and can be still seen in some places in India or Nepal. There were no dustbins in the train coaches so the usual thing to do with a used cup was simply throwing it out the window. Clay is certainly not a perfect material in this case, if you consider broad aspects of environment impact, but it is biodegradable and kulhars (not being fired in very high temperature) certainly degrade over a few years.

I returned to India four years latter. Kulhars were not in use on the trains any more – there were plastic cups instead (these were replaced by coated paper cups a few year after that). Lighter, easier to carry and cheaper in transport. However, nobody said what to do with a cup, once it is used and nobody said it will not biodegrade once thrown out the window.

Plastic waste is seen almost everywhere in cities like India and Nepal today. India is so polluted, so dirty! – I heard so many times guiding tourist groups on various tours across South Asia in recent years. – No, – I often correct this saying. – It is the world that is polluted. In our country, – I add – and in the wast majority of others, we have not solved the problem of the plastic waste either.

Another day, I talked with Jens-Kjeld Jensen – a scientist at Faroe Islands, who told me about the pieces of plastic found in the stomachs of the sea-bids. In far north, which is relatively clean, average bird has a few pieces, while an individual of the same species found on the French coast might have so many of them, that the stomach can not contain enough food! 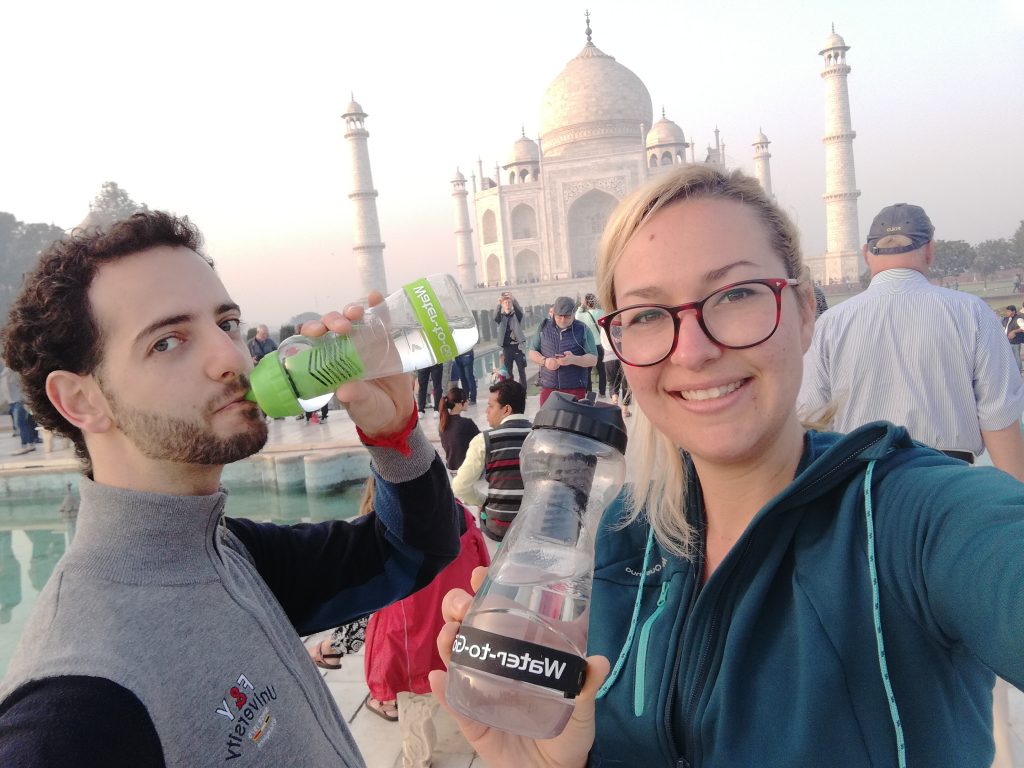 Yes, as Dave Shanks says, plastic is a useful substance and we would probably not do without it, but it is about what we do with it, once it is used. And I strongly believe it is about limiting the use of single-use plastic.

Sure, I can’t be very eco, as my carbon footprint is high, due to the large number of flights and travels I do each year. I try to limit the impact, however, wherever possible. I carry own towels to spare water used for washing at the hotels. To limit the use of small shower gel plastic bottles I buy it in larger packages. I keep my plastic glass on the plane to reuse it throughout the entire flight, and I say “No straw in my lassi, please” buying the fantastic, popular Indian yoghurt drink. Small steps matter, I’m sure. This will not save the world and we need various solutions in place at the same time, but reducing single-use plastic is one of them.

It used to be a challenge when it came to reducing the use of water bottles during a travel. Back home, I do not need any bottle – I just open the tap, fill a glass and drink safe water. It is so different in India and Nepal, where any untreated water might be harmful. And travelling there we need to drink a lot, particularly while trekking or hiking. That meant for me the need of buying bottled water till last year, when I started to use Water-to-Go.

Now, I use no bottled water travelling in India or Nepal. I simply fill my Water-to-Go bottle with whatever water is available – spring or river water on a trek in Ladakh, tap water in villages along the Everest Base Camp trail, locally served untreated water in restaurants and cafés in India or tap water in the hotels. Water-to-Go saves me from buying dozens of bottled water on each trip, and that means it saved much over a hundred of bottles in a year!

– – – – Radek Kucharski is the author of “Trekking in Ladakh” and “Everest: A trekker’s guide” books published by Cicerone. His second guidebook has been also published in the Polish language. He works as a tour leader guiding chiefly adventure travel and trekking trips to India and Nepal. www.born2trek.com/www.radekkucharski.com